For me, one of the most enjoyable parts of Singapore, other than the fresh air, delectable food and amazing shopping was the architecture.  I was so impressed by the various buildings and landmarks in Singapore that I really think they deserve a post of their own. I’m not talking about the gorgeous tropical scapes, but rather the very impressive buildings and sculptures found throughout Singapore.

My husband kept making fun of me as I stopped every few seconds to stare at the buildings, statues and infrastructure in general. He said that this was not the only country with this kind of landscape, but for me, this was the only place similar to this that I had visited in the last three years. I think I’ve been living in the developing world for too long.

I have to say I was really in awe of all the beautiful structures, both new and old. I loved how modernity and tradition somehow managed to harmoniously collide . I greatly appreciated how so many different cultures and backgrounds  shared common space staying true to themselves and keeping their traditions but adapting to their new entourage.

This is mostly a Photo Post of some of the buildings that attracted me the most. I tried to name as many as I remember and I hope you enjoy this journey of Singapore thru photos.

One of the oldest malls on Orchard 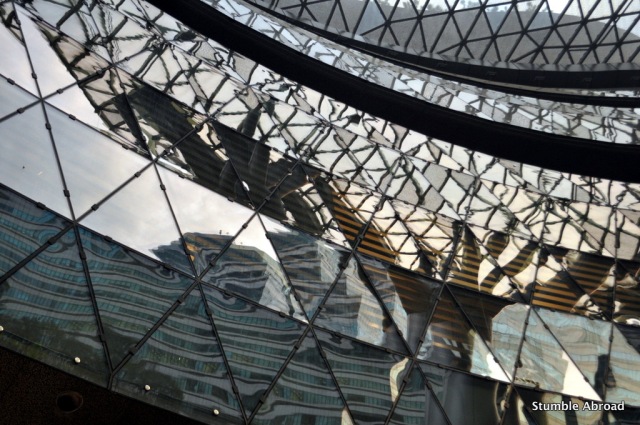 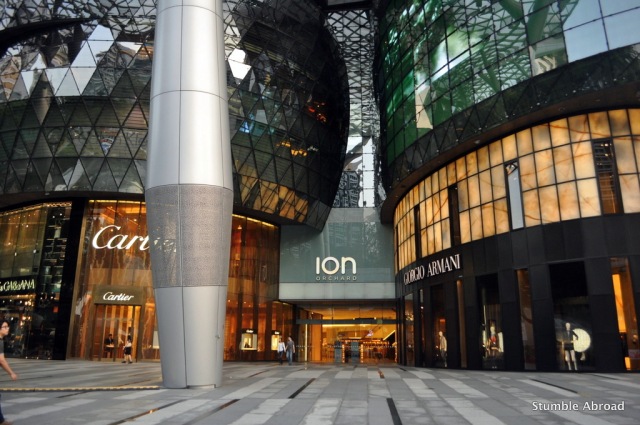 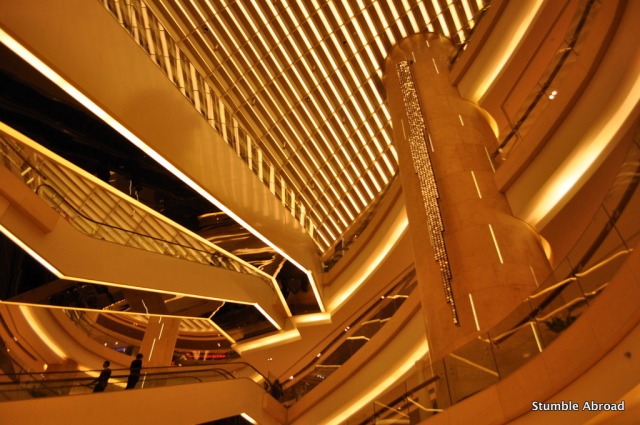 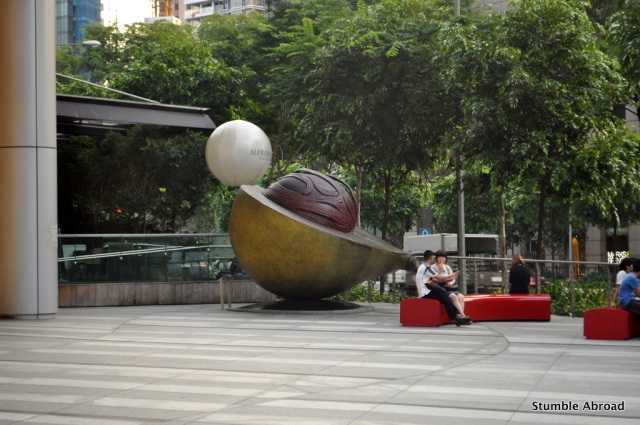 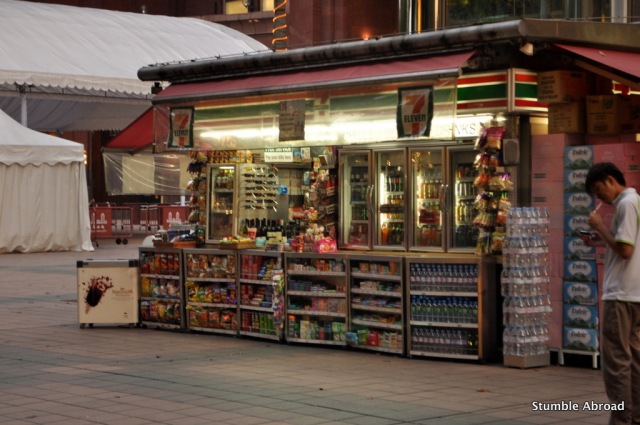 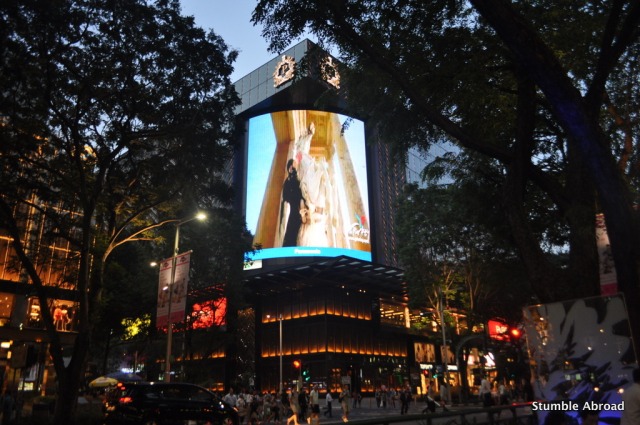 The view from our Hotel on Orchard 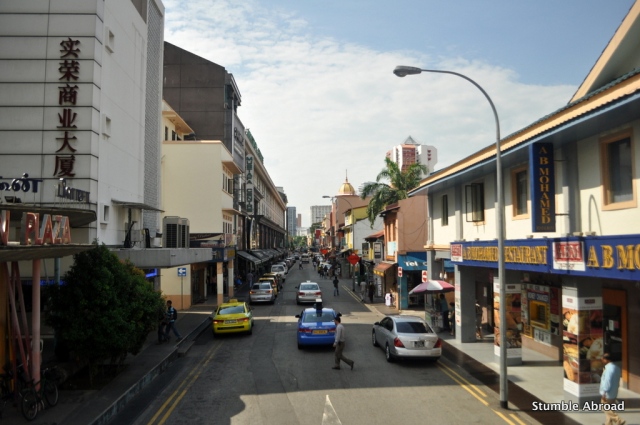 Street in Little India. One of the few places where people jaywalk. 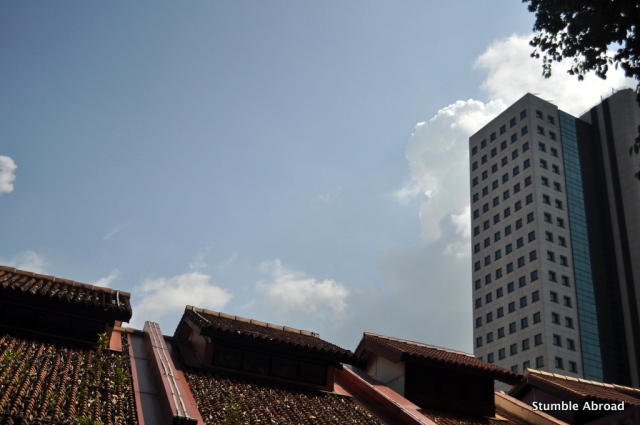 Little India as seen from a Double Decker Bus.

China Town. Notice all the brand new cars. I don’t think I saw a car more than 4 years old. 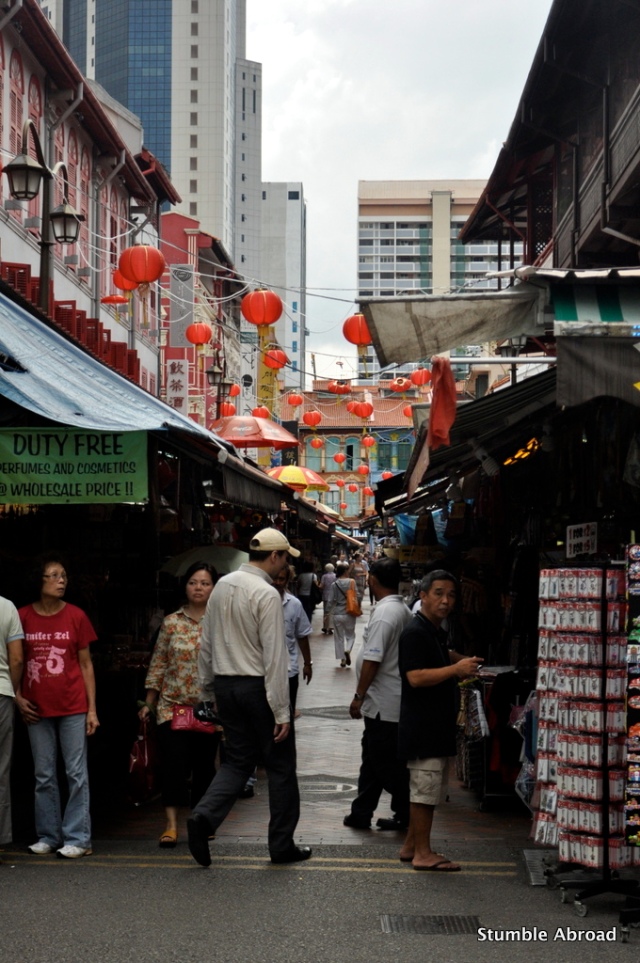 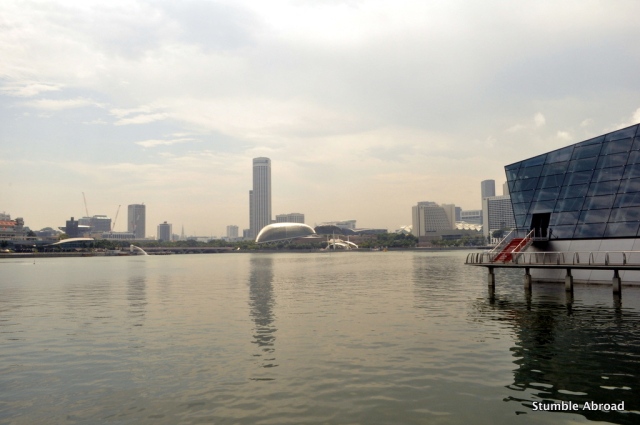 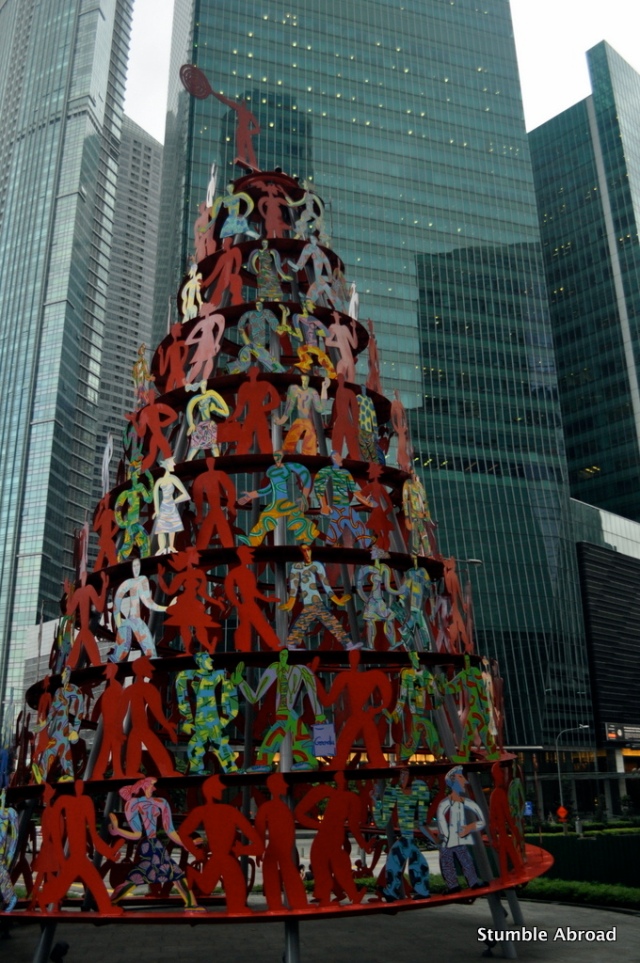 Sculpture in a roundabout

The next few photos are of the Marina Bay Sands Hotel. I’m sorry there are so many but I was very impressed by both the inside and outside of this huge modern structure. 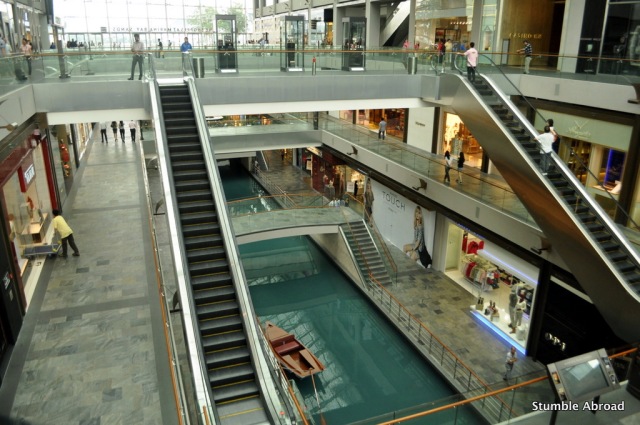 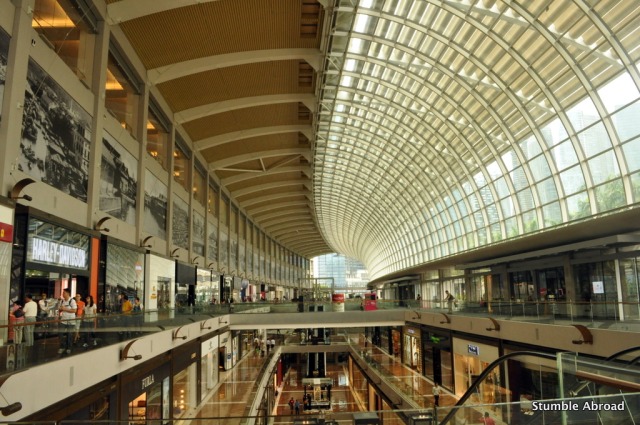 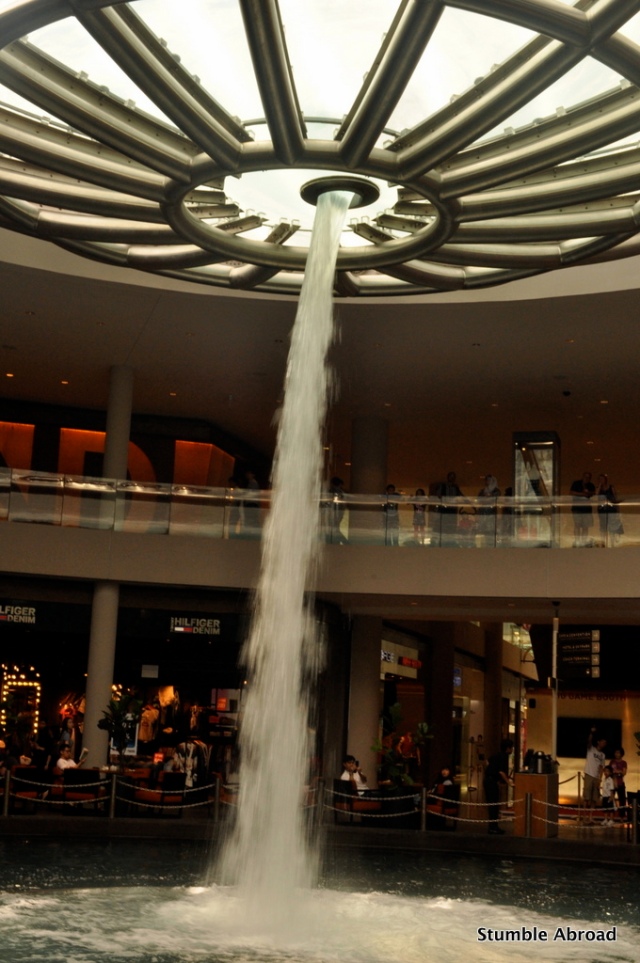 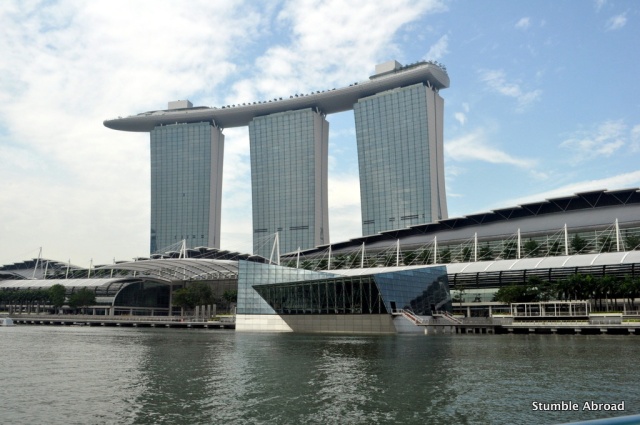 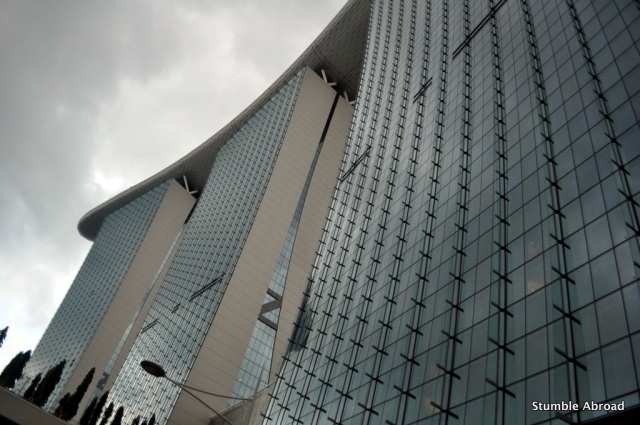 8 thoughts on “The Concrete Landscape of Singapore”