This is a small article I wrote about the biggest festivals and events that happen annually in Jakarta. You can find the article published in the Expat Arrivals website.

What’s on in Jakarta

Jakarta’s cultural and entertainment scene is as diverse as its people, customs and neighborhoods.  Several annual events are popular among the expat and local population. From shopping fairs to music festivals, Jakarta will satisfy the craving for entertainment.

Although the Chinese population in Indonesia accounts for roughly 2% of the total population, Chinese traditions permeate several neighborhoods in Jakarta. The Chinese New Year is a big event for which many a Jakartan prepares for well in advance by shopping and decorating their homes. The best place to take part of the festivities and fun events is in the Glodok area.

This annual event brings together world-class musicians and artist such as Stevie Wonder, Erykah Badu, Herbie Hanckok along with local up and coming bands in a three day festival full of music, art and entertainment. Vendors from across Asia showcase their products while artists share their talents in several stages all throughout the festival grounds.  A must-see for those who have the blues in their soul.

The Highland Gathering is a traditional festival full of Scottish tradition and flare that includes several highland games, a golf tournament, live music and entertainment for the whole family. It is a very well concurred event where the expat community gets together with the locals to enjoy a full day of concerts, games and great food.

In preparation for this Muslim holiday during which devotees fast for a month and visit their relatives at the end of the fasting period many stores have special sales and small neighborhood festivals. Many people from the province come to Jakarta to visit their relatives and shop to get ready to celebrate Idul Fitri at home. Expats do not participate in most of the festivities but are able to take advantage of the special deals available at hotels and sales at the shopping centers.

This fair has as a purpose to celebrate the anniversary of Jakarta. The Jakarta fair exhibits a wide variety of goods and products from across the country including specialty food items and handmade arts and crafts. This is a great opportunity to shop for traditional handicrafts at good prices.

Cars and speed enthusiasts will greatly enjoy this annual automobile and motorcycle show that is held over the course of 3 days. Expositors from all around the world present cars, motorcycles and parts in a well-organized show that includes entertainment and demonstrations. 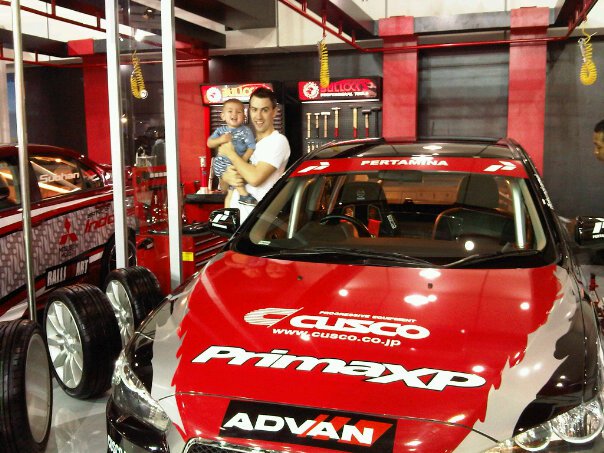 2 thoughts on “What’s on in Jakarta”